To share your memory on the wall of Shirley Nolin, sign in using one of the following options:

Provide comfort for the family of Shirley Nolin with a meaningful gesture of sympathy.

We encourage you to share your most beloved memories of Shirley here, so that the family and other loved ones can always see it. You can upload cherished photographs, or share your favorite stories, and can even comment on those shared by others.

Posted Apr 08, 2019 at 09:03pm
To the family, my heartfelt condolences for your loss. Please find comfort in the knowledge that God promises to end all suffering. Before long, God will wipe out every tear from our eyes, and “death will be no more, neither will mourning nor outcry nor pain be anymore. The former things (will) have passed away.”(Rev. 21:1-5). May this promise from God give you comfort now and a real hope for the future. My deepest sympathy.
Comment Share
Share via:
MH 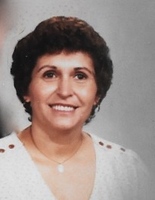 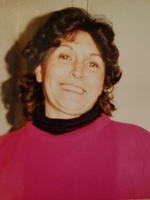 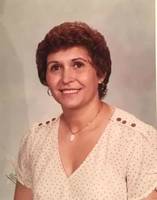