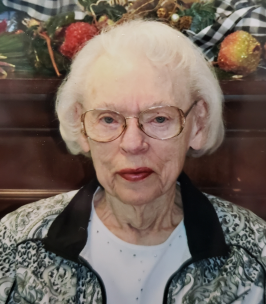 Norma Jean ‘Eurton’ Dortch, age 91 of Dover, TN was called home to be with the Lord Sunday, June 19, 2022 at Diversicare of Dover. She was born in Dayton, OH on November 10, 1930 the beloved daughter of the late Connie Joe and Alma Biggs Eurton. Ms. Dortch, as she was known during her 33 years tenure at Stewart County High School where she taught typing, shorthand and office skills. She influenced many lives through out generations. She was an important part of the community. Norma always enjoyed seeing her many former students and talking with them through the years. She was a faithful member of First Christian Church in Dover, TN. Norma was a loving wife, mother, grandmother, great grandmother, sister, aunt, and leaves behind many loyal, loving friends.

In addition to her parents, she is preceded by her husband, Wilson Kennedy Dortch and brother, Forest Joe Eurton.

Visitation will be Friday, June 24, 2022 from 10:30 am until the hour of the funeral service at 1:00 pm at Anglin Funeral Home with Bro. Joe Shannon officiating. Burial will follow at Wofford Cemetery. Family and friends will serve as pallbearers.

Arrangements are entrusted to Anglin Funeral Home, Dover, TN and online condolences may be made at anglinfuneralhome.com