To share your memory on the wall of Nell Grasty, sign in using one of the following options:

Receive notifications about information and event scheduling for Nell

We encourage you to share your most beloved memories of Nell here, so that the family and other loved ones can always see it. You can upload cherished photographs, or share your favorite stories, and can even comment on those shared by others.

Posted Jan 10, 2020 at 05:52pm
Aunt Nell was the most wonderful, caring Christian woman anyone could ever know. A role model that I would be proud to follow! We miss you and love you so much! See you again in Heaven, sweet Aunt Nell🙏❤️
Comment Share
Share via: 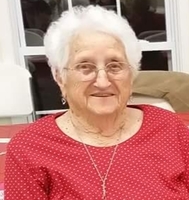 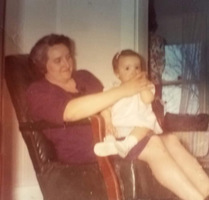 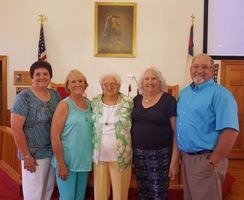