To share your memory on the wall of Marshall Keatts, sign in using one of the following options:

Receive notifications about information and event scheduling for Marshall

We encourage you to share your most beloved memories of Marshall here, so that the family and other loved ones can always see it. You can upload cherished photographs, or share your favorite stories, and can even comment on those shared by others.

Posted Jan 22, 2020 at 10:53am
To the family, my heartfelt condolences for your loss. Please find comfort in the knowledge that soon God will wipe out every tear from our eyes, and “death will be no more, neither will mourning nor outcry nor pain be anymore. The former things have passed away.”(Rev. 21:3,4) May this promise give you comfort now and a real hope for the future. My deepest sympathies.

Posted Jan 20, 2020 at 07:17pm
What a friend he was and he would do anything for anybody if he could i will always miss him so much he was my friend and he was with one of my ex sister in law shirley. So he was like a brother in law to me and has helped me so much when he was a bus driver he would let my kids ride the bus home with him until i could get home to them
Comment Share
Share via: 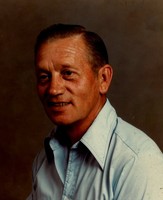 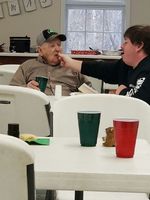 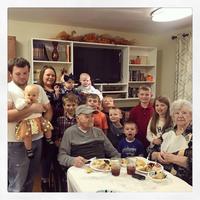 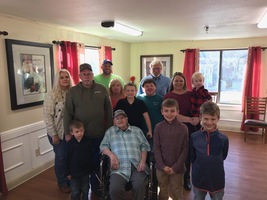