To share your memory on the wall of James Krecker, sign in using one of the following options:

Provide comfort for the family of James Krecker with a meaningful gesture of sympathy.

Posted Jun 24, 2019 at 12:06pm
We are sorry for your loss. When this happens in our family we need more than human strength. God and his Son can provide what we need. Please review these scriptures: John 5: 28,29 and Revelation 21:4 reads "And he will wipe out every tear from their eyes, and death will be no more, neither will mourning nor outcry nor pain be anymore. The former things have passed away. "
Comment Share
Share via: 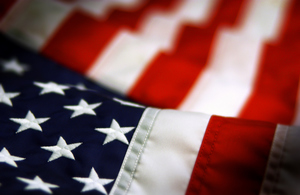