To share your memory on the wall of Ernistine Daves, sign in using one of the following options:

Receive notifications about information and event scheduling for Ernistine

We encourage you to share your most beloved memories of Ernistine here, so that the family and other loved ones can always see it. You can upload cherished photographs, or share your favorite stories, and can even comment on those shared by others.

Posted Mar 22, 2020 at 08:45am
Every time Ernestine came into my office, she brought joy and a smile to my face. She was always so incredibly nice, and always gave me a big hug. Always kind words came from her mouth, I love her and will miss her tremendously! Dr John Maria
Comment Share
Share via: 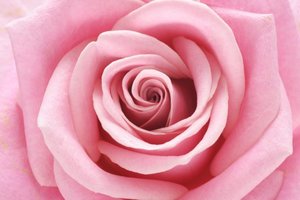 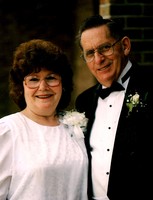