To share your memory on the wall of Dolly Maria, sign in using one of the following options:

Dolly was a secretary to the president of Fai... Read More
Mrs. Dolly C. Maria, age 90 of Dover, TN passed away October 9, 2020 at Henry County Medical Center, Paris, TN. She was born September 30, 1930 daughter of the late Ralph and Ethel Caviness.

Dolly was a secretary to the president of Fairchild Industries, an aerospace company. It was later changed to Fairchild Aircraft and acquired by M7 Aerospace in 2003. After her retirement, she enjoyed spending time with her husband, Jim at the beach in North Carolina. After his death, she moved to do Dover in 2005, and joined the Civil War Singers, enjoyed painting, and collecting antiques.

In addition to her parents, she is preceded in death by her beloved husband, James J. Maria, son; James Maria, ll, and brother; Ralph Caviness.


A memorial service will be announced at a later date.

Arrangements are entrusted to Anglin Funeral Home, Dover, TN. Online condolences may be made at www.anglinfuneralhome.com
Read Less

Receive notifications about information and event scheduling for Dolly

There are no events scheduled. You can still show your support by sending flowers directly to the family, or planting a memorial tree in memory of Dolly C Maria.
Plant a Tree

We encourage you to share your most beloved memories of Dolly here, so that the family and other loved ones can always see it. You can upload cherished photographs, or share your favorite stories, and can even comment on those shared by others.

Plant a Tree in Memory of Dolly
Plant a tree 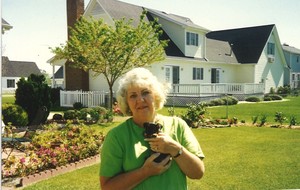 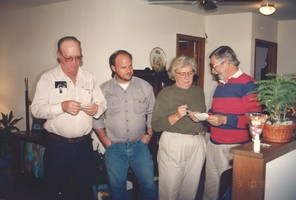 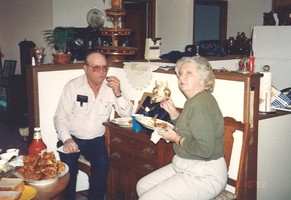 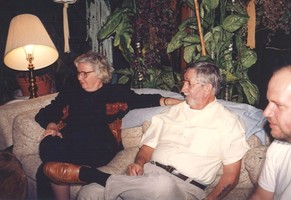