To share your memory on the wall of Carol Sexton, sign in using one of the following options:

Carol was a member of Big Rock Baptist Church; she was active in both the Stewart County Historical Society and the Stewart County Humane Society. She was a devoted wife, mother, and grandmother whose determination and drive was the foundation of her family.

In addition to her parents, she is preceded in death by her beloved husband, Johnny Ray Sexton, infant son, Gary Randolph, and granddaughter, Jessica Wyatt.

The family requests that all who are comfortable attending will please wear a mask and utilize hand sanitizer.

Memorials in Carol’s memory may be made to the Stewart County Humane Society.

Receive notifications about information and event scheduling for Carol

We encourage you to share your most beloved memories of Carol here, so that the family and other loved ones can always see it. You can upload cherished photographs, or share your favorite stories, and can even comment on those shared by others.

Posted Oct 14, 2020 at 04:03pm
Our thoughts and prayers are with you. Lynn Edwards, John and Cari Anderson, Harry and Carolyn Anderson

Flowers were purchased for the family of Carol Sexton.

Posted Oct 13, 2020 at 08:55pm
Dr. Obodubu Monday is recognised all over the world of marine kingdom, As one of the top fortunate and most powerful native doctor of charms casts from the beginning of his ancestors ship until now Dr. Obodubu Monday lives strong among all other native doctors, there have never been any form of impossibility beyond the control of Dr. Obodubu Monday it doesn't matter the distance of the person with the problems or situation, all you have to do is believe in the native doctor Dr. Obodubu Monday cast that works, he always warns never to get his charms cast if you do not believe or unable to follow his instruction. it is the assignment of the native doctor Dr. Obodubu Monday to offer services to those in need of spiritual assistance not minding the gravity of your situations or distance as long as water, sea, ocean, lake, river, sand, etc. are near you, then your problems of life would be controlled under your foot. if you need any spiritual help on any of these call Doctor Obodubu on :+2349058774809
Get Your Love Back
Fruit Of The Womb
Fibroid
Business Boom
Financial Breakthrough
Get Rich Without Ritual
Do As I Say
Bad Dream
Promise And Fail
Epilepsy
Land/Court Case
Mental Disorder
Political Appointment
Visa Approval
Cancer
Examination Success
Spend And Get Back
Good Luck
Natural Neath
Hypertension
Stroke
Sickle cell
Impotency
Win Court case
Promotion At Work
Commanding Tone
Protection Ring
Marriage Success
Love Ring
Favour Ring
Recover Lost Glory
Spiritual Power For Men Of God
Travel Success Ring
Job Success
Lotto/Pool Win/betnaija win
And Many
More make haste to call or Or WhatApp Baba Doctor Obodubu Monday on +2349058774809 for spiritual problem today and you will surely get solution to all your predicament 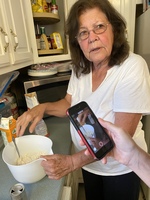 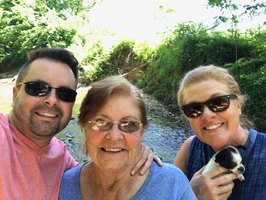 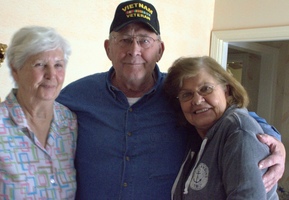 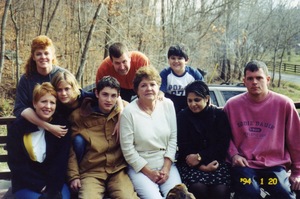